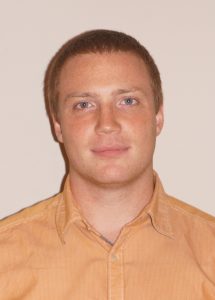 My research involves the mathematical modelling, numerical simulation and experimental testing of nonlinear dynamic systems, often with applications related to aerospace structures. In my PhD thesis, I worked on the theory and numerical computation of nonlinear normal modes (the extension of the concept of modes of vibration to nonlinear systems). I am now also developing control-based methods for the experimental bifurcation analysis of nonlinear systems. My research involves close collaborations with industrials and applications to real-life systems.

I received several prizes including the ENOC Young Scientist Prize awarded at the 8th European Nonlinear Dynamics Conference in Vienna (2014), the best student paper award at the International ASME conference on Multibody Systems, Nonlinear Dynamics, and Control in Portland (2013), and the Wallonie Espace Award for my Master Thesis in Belgium (2010).